END_OF_DOCUMENT_TOKEN_TO_BE_REPLACED

Ideas are expensive. They are generated by brilliant minds, who do not simply appear out of nowhere. You need a stable and favourable economic and financial environment.[1] You need social awareness about the importance of breakthrough innovations. And last but by no means least, you need luck.

END_OF_DOCUMENT_TOKEN_TO_BE_REPLACED

On March 12, the ECB held a press conference, in which Christine Lagarde announced and commented on the new measures to counter the economic downturn triggered by the spread of the virus. Below, we shortly review and explain these measures, compare the policies of Lagarde and Draghi, the previous ECB president, and give some final considerations on END_OF_DOCUMENT_TOKEN_TO_BE_REPLACED

On 24 April 2013, the Financial Times published a short article written by Yves Mersch, a member of the European Central Bank’s (ECB) Executive Board. The title of the article, “Europe’s ills cannot be healed by monetary innovation alone”, can be interpreted either as a cry for help, or as a veiled threat coming from the ECB itself. How so? One needs to look at the context first: the institutional framework of the European Union’s (EU) economic governance was under duress on several fronts at the time. The two pillars on which Economic and Monetary Union (EMU) as created with the 1992 Maastricht Treaty was based, the monetary pillar, controlled by the ECB, and the fiscal pillar, with numerical fiscal rules to ensure national budgetary discipline, were proving both unsuccessful and insufficient for crisis management. In 2012 alone, the year before the article was written, Greece agreed to a second rescue package for €130bn; Spain formally requested financial assistance for up to €100bn to rescue its banking sector and implemented a €65bn austerity package; finally, Cyprus, too, asked for assistance, due to its large exposure to the neighbouring Greek economy. It was becoming increasingly clear that countering the crisis effectively required a concerted effort. It was also understandable to think that the two pillars alone were not enough to sustain the EU’s economic architecture.

END_OF_DOCUMENT_TOKEN_TO_BE_REPLACED 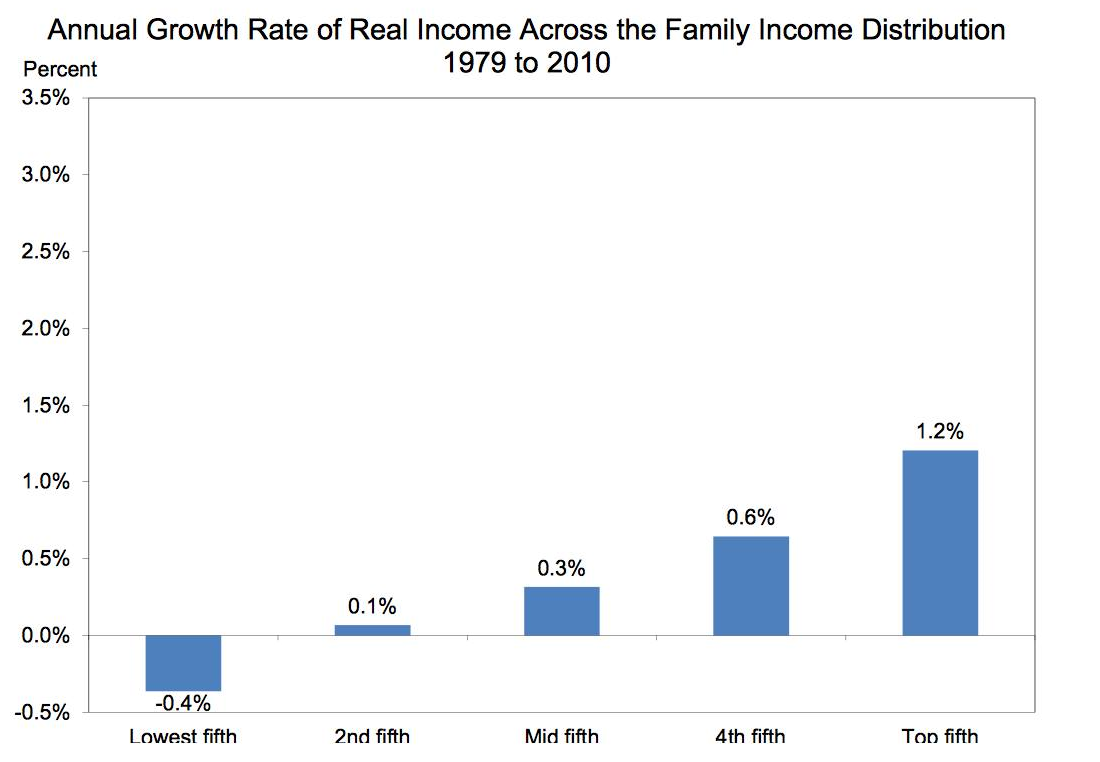 END_OF_DOCUMENT_TOKEN_TO_BE_REPLACED

One of the great issues of today concerns equality among human beings throughout the world. This question rises in light of the great differences that exist among citizens of different countries and among citizens of the same countries in income, social mobility, welfare and general prosperity. There have been countless debates on the reasons of the current situation and on the measures that would best solve the problem. A rising point of view places the blame for our current predicament on free market capitalism, and its inevitable degeneration into a system were a few greedy individuals benefit at the expense of the rest of the population, increasing inequality until it reaches a breaking point. END_OF_DOCUMENT_TOKEN_TO_BE_REPLACED

When Gramsci wrote that a crisis consists in the old dying and the new that cannot be born yet, he certainly did not have the European Union (EU) in mind. Yet, the “interregnum” he referred to, in which a variety of morbid symptoms appear, has also been the culmination of a paradoxical and overly complicated institutional system that is unique to the Union. The limbo the continent is stuck in at the moment makes it so that the EU cannot go forward without dragging its past burdens along. In this sense, the Euro-crisis represents the epitome of the incapacity of European policy-makers to overcome their cooperation problems while at the same time having to deal with unresolved issues. In particular, the Greek debt crisis, brought to the fore a distributive conflict that had always been implicit within the EU’s monetary union (Oatley, 2014): who would bear the cost of Greece’s excessive burden debt? Dinan’s optimism of the “impressive display of unity” shown by the European leaders (Dinan, 2010: 160) may not mesh well with the institutional reality of the EU. Here, I will argue how the European institutional framework may not be suitable for overcoming the crisis.

END_OF_DOCUMENT_TOKEN_TO_BE_REPLACED

The aim of this article is to consider the question of the relationship between a political and administrative structure, federalism, and an outcome that is widely regarded as economic, income inequality. While not giving any definitive answer, I will try to provide an overview of some of the relevant literature on this issue. As such, I will begin by briefly explaining what we mean by federalism and why some countries would rather give more autonomy to their political subnational structures; then I will pose the question whether federalism is inherently skewed – that is, whether there is any bias towards conservatism. Following Erik Wibbels’s work, I will also focus on the distinction between fiscal and political federalism. Only then will I face the core problem of this relationship, the redistribution of income among the polity, or the regions. The use of some examples of economic and fiscal management in federal systems will help to understand how federalism can have deeply different outcomes in different countries.